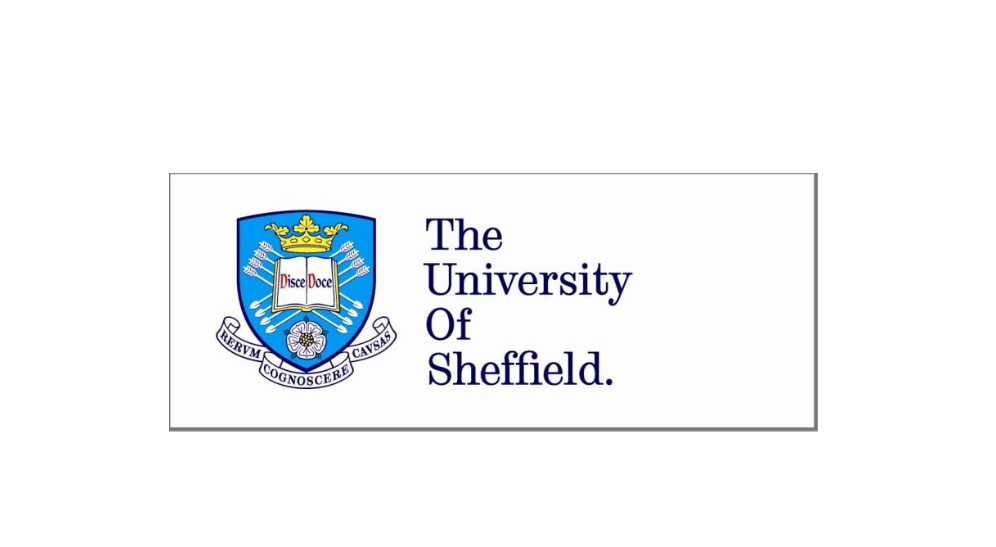 In 2009, the Sheffield Alcohol Research Group (SARG) at Sheffield University developed the Sheffield Alcohol Policy Model version 2.0 (SAPM) to appraise the potential impact of alcohol policies, including different levels of MUP, for the population of England [2]. This model has subsequently been adapted to a range of international settings, including Scotland, Canada and Italy [3]–[5].

Since 2009, the methodology that underpins SAPM has been further developed and refined. Some of these methodological advances have previously been described elsewhere [6], [7]; however, this report incorporates a number of additional improvements which are described here. In order to avoid confusion with previous versions of the model, the current version is referred to as SAPM3 throughout this report.

In 2013, SARG were commissioned by the DHSSPS and the Department for Social Development to adapt the Sheffield Model to NI in order to appraise the potential impact of a range of alcohol pricing policies. The present report represents the results of this work. 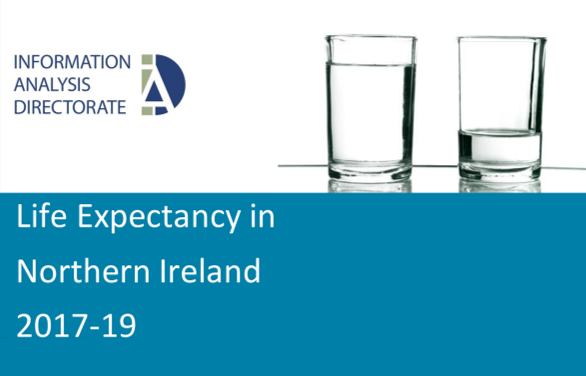 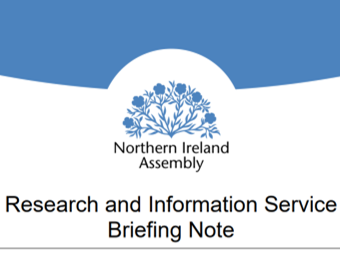