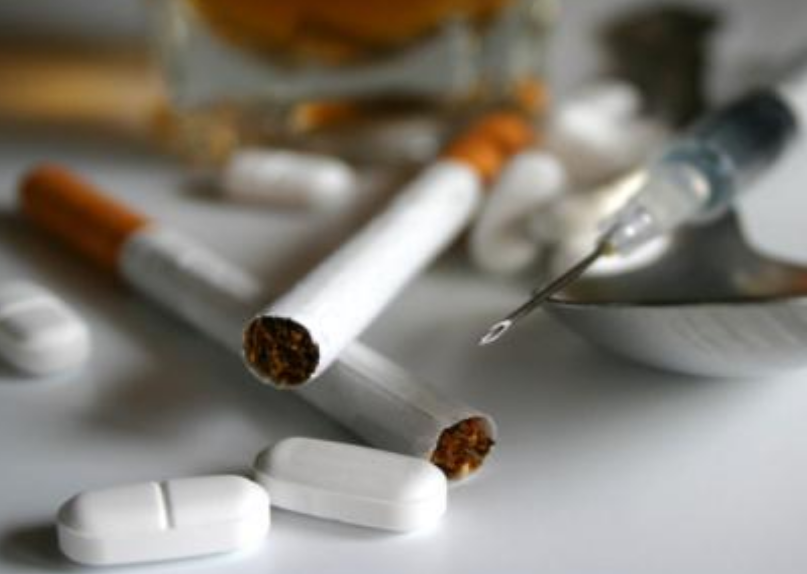 This report presents the main findings of the Adult Drinking Patterns Survey 2013. Public Health Information and Research Branch within the Department of Health, Social Services and Public Safety (DHSSPS) commissioned Central Survey Unit (CSU) of the Northern Ireland Statistics and Research Agency (NISRA) to conduct this survey to inform policy on alcohol in Northern Ireland. The survey is based on responses to a questionnaire from a sample of 1,987 respondents aged between 18 and 75 years old. It aims to provide an up-to-date picture of adult drinking patterns across Northern Ireland including the amount of alcohol consumed in the week prior to the survey, where and when people drink, what they drink and who they drink with. It also looks at how drinking behaviour varies among different socio-economic groups, gender and age. Attitudes to drinking and views on minimum unit pricing of alcohol are also included in the survey for the first time.

The 2013 survey is the latest in a series of Adult Drinking Pattern Surveys having been previously conducted in 1999, 2005, 2008 and 2011 and includes analyses of trends over the period. 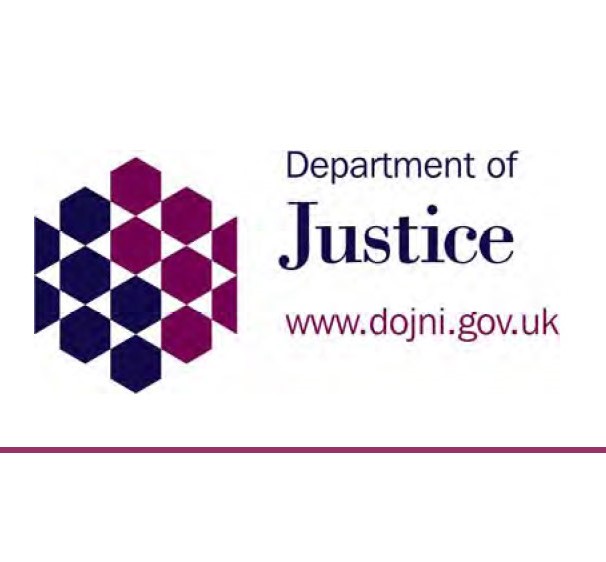 The Night-Time Economy: Findings from the 2009/10 and 2010/11 Northern Ireland Crime Surveys Research and Statistical Bulletin 3/2012 (Department of Justice) 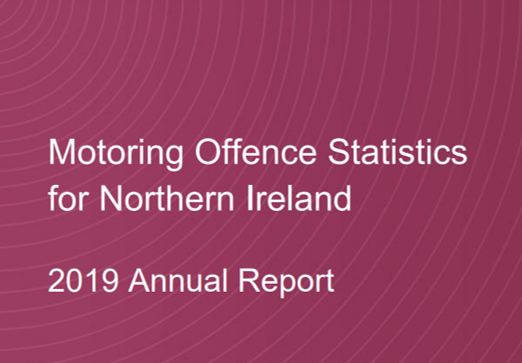