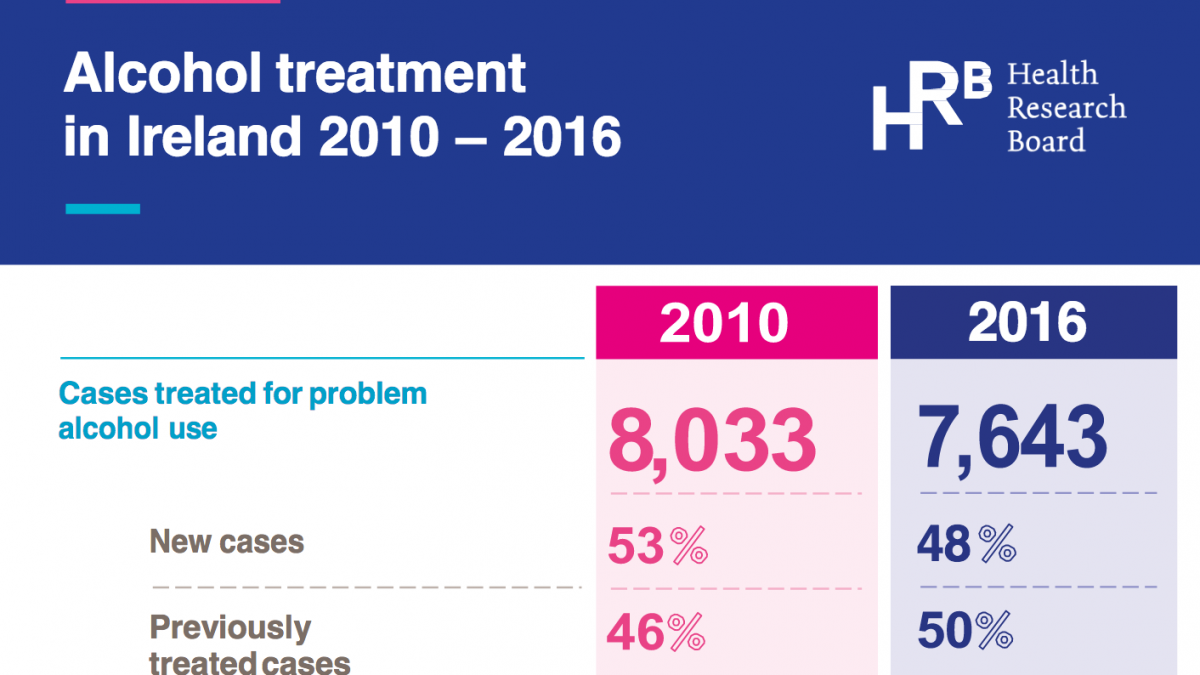 This is the updated bulletin from the National Drug Treatment Reporting System(NDTRS) on cases of treated problem alcohol use in Ireland from 2010 to 2016. In this seven-year period 53,763 cases were treated for alcohol as a main problem. The number of cases has plateaued in the last four years.

Level of problem alcohol use 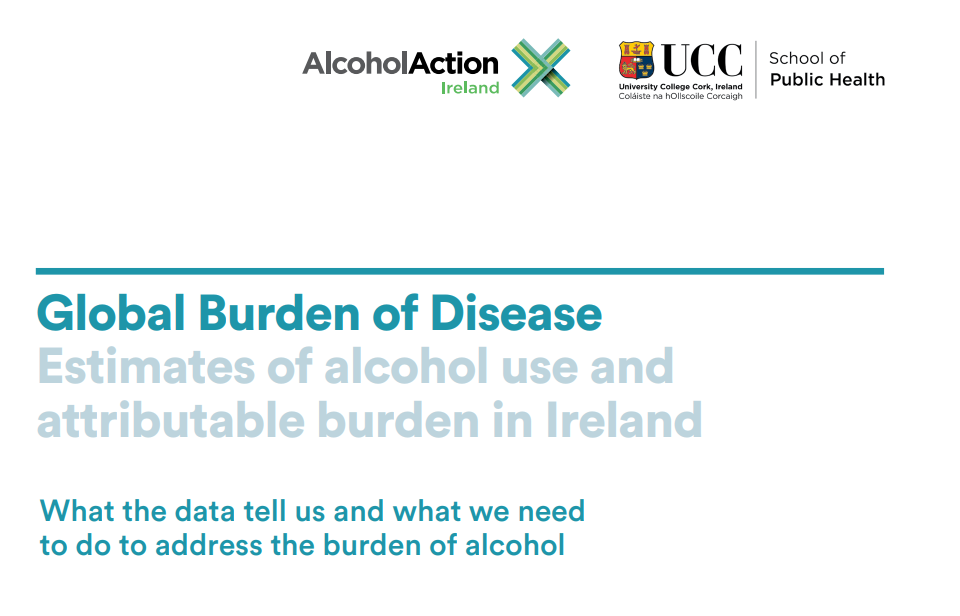