Northern Ireland has observed notable increases in alcohol deaths in the last two decades despite increased awareness of, and the public being more educated on, the dangers of excessive alcohol consumption. In Northern Ireland, problematic alcohol use is acknowledged as being a major healthcare problem. Northern Ireland has the second highest alcohol specific death rate in the UK after Scotland. Since 2012/13, there have been over 10,000 alcohol-related hospital admissions per year in Northern Ireland. 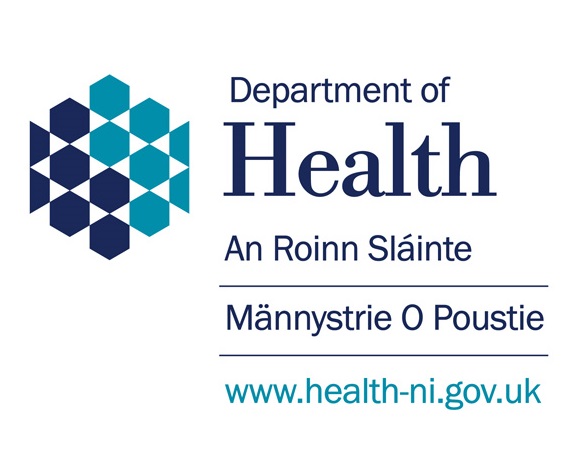 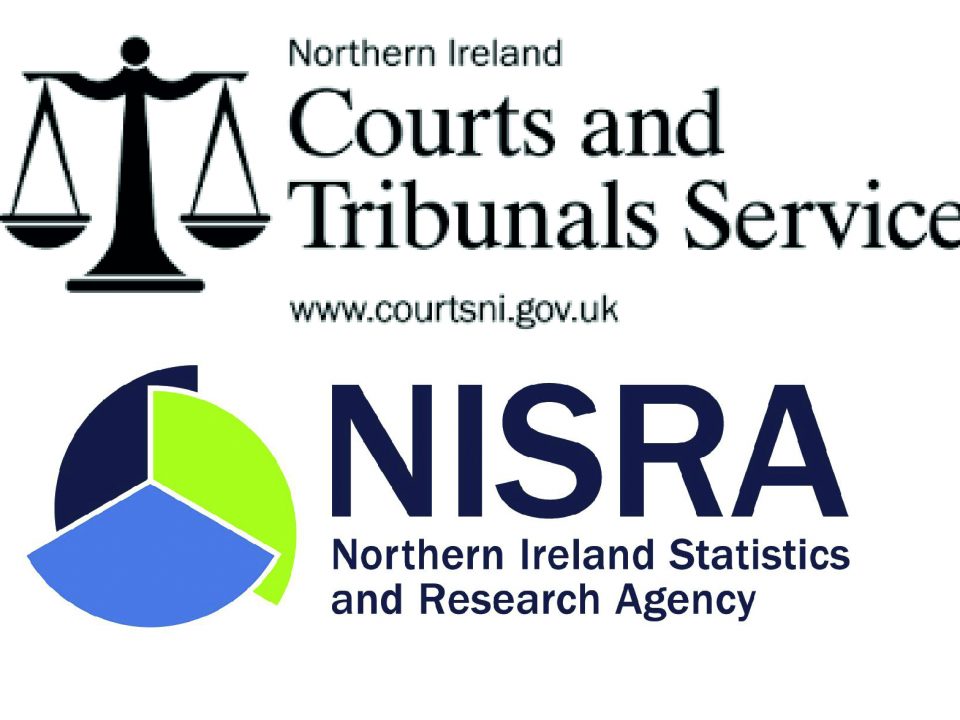