Young People, Alcohol and Sex: What’s Consent Got To Do With It? (Rape Crisis Network Ireland)

Alcohol’s harm to others in Ireland (HSE) 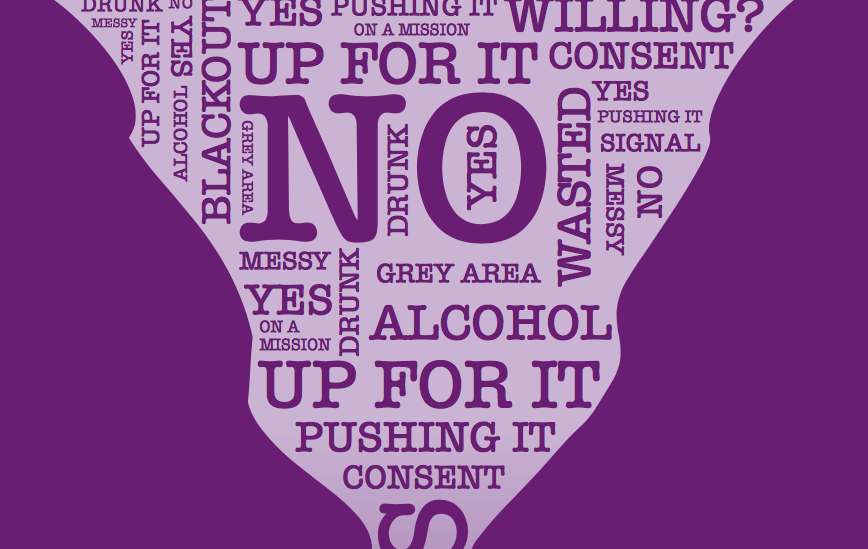 This qualitative study explores the intersection of university students’ attitudes to alcohol use and consent to engage in sexual activity. The study was carried out by researchers at the School of Psychology, National University of Ireland, Galway, commissioned by Rape Crisis Network Ireland (RCNI), between March and December, 2013. This report describes:

One of the key findings in the extensive RCNI Rape and Justice in Ireland report (Hanley et al., 2009) was the high rate of co-occurrence of heavy drinking with rape, by perpetrators and / or victims. This finding led RCNI to develop a year-long campaign in 2012, titled Calling Time on Sexual Violence and Alcohol. The current study builds on this work to address the links that exist between sexual violence and alcohol use. Internationally, it is recognised that extreme intoxication is a component of how the public understand sexual coercion and rape. For instance, this link underpins a ‘double standard’ attitude, whereby victims are attributed more responsibility if they had been drinking while perpetrators are often perceived as less responsible (Abbey, 2008). 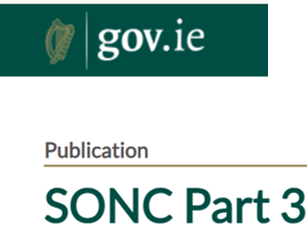 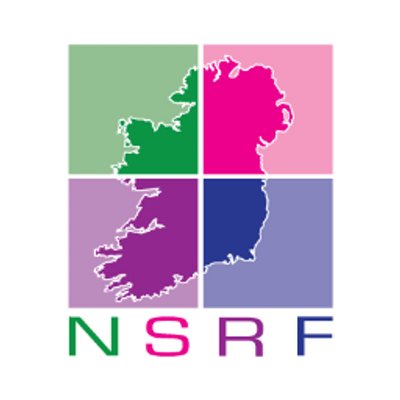 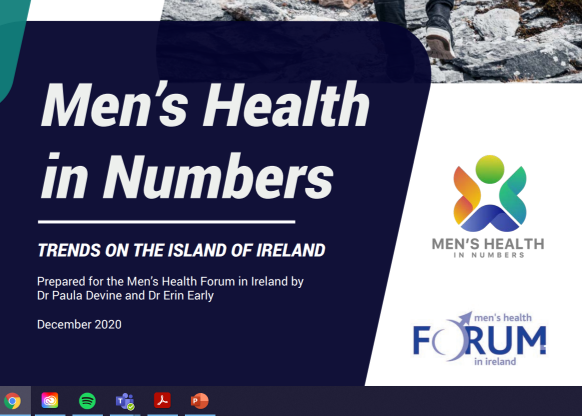